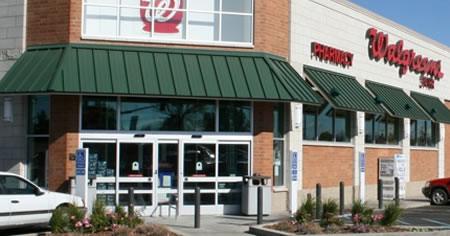 Brynna and I needed to pick up some bread for dinner the other night, so we stopped in at Walgreens rather than having to deal with the crowds at Wal-Mart.  When we entered the door, I realized that we had a small problem.  No body told me that in October, Walgreens is transformed into a haunted house.  There were skeleton faces all over the place, and not just the innocent “Mr. Funny Bones” kind of skeletons either.  I’m talking about rotting hair and flesh kinds of creepies down several isles.

So I picked up my daughter and told her to put her head on my shoulder and keep her eyes closed – that there were some things that were kind of rude that she wouldn’t want to see.  Fortunately, I think she took me at my word and did what I told her too, and we quickly grabbed our stuff, paid for it, and headed out the door.

It’s a strange world that we live in.  It’s becoming increasingly difficult to protect the innocence of children in our society (and I know it’s worse in most other countries).

Some of you may be tempted to tell me that I shouldn’t shelter my daughter like this, but I’ll tell you in advance that I think you’re crazy.