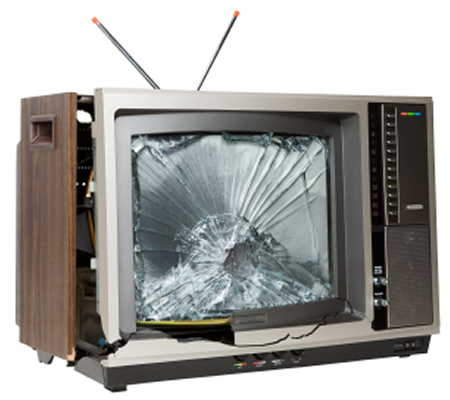 7 thoughts on “Why I Don’t Have a Television”