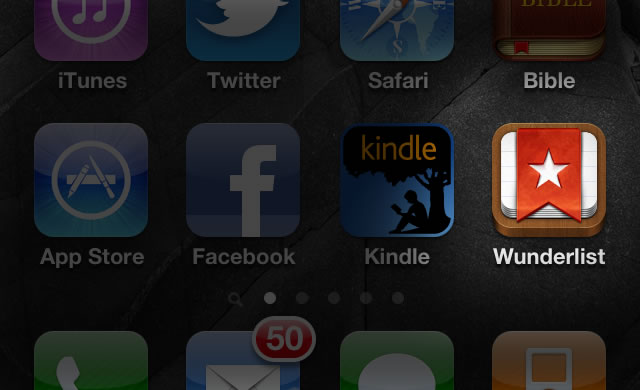 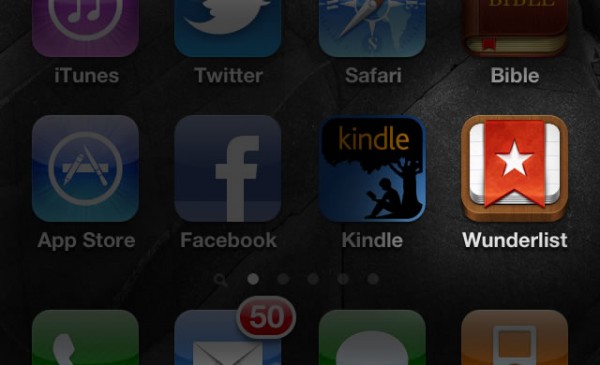 I’m pretty much a productivity junkie, but until recently, I’ve never come across a to-do app that was helpful, simple, and awesome enough to have on my home screen.  That has changed with Wunderlist.

It’s not often that I post about apps that blow me away, but the aesthetics and interface on this app make me want to share it with others.  It’s packed with features, but check out some of my favorites: 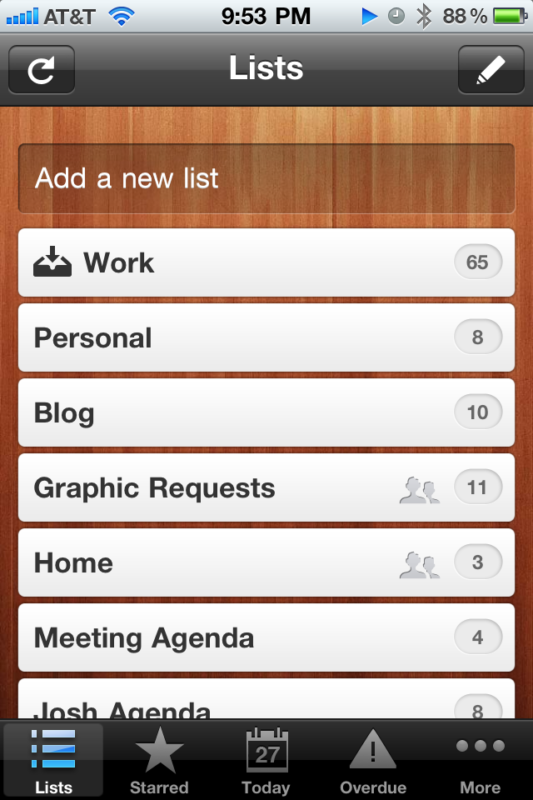 UPDATE: The Wunderlist web app was launched just a few hours after I posted this.